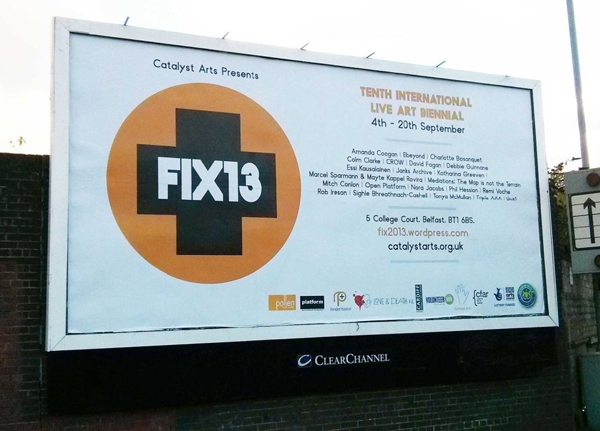 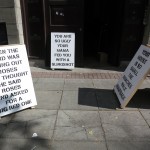 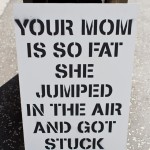 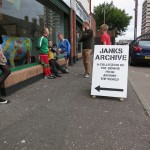 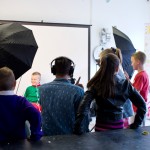 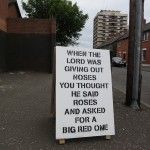 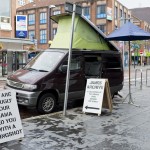 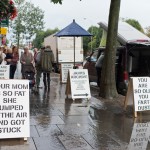 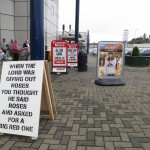 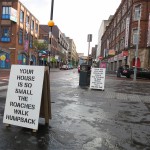 FIX13 is the tenth installment of Europe’s longest running performance and live art biennial. Established in 1994, FIX has sought to bring together a dynamic and diverse range of local and international practitioners across a variety of city centre and site-specific locations.

Bringing together both emerging and established artists and performance collectives, FIX 13 will launch with an open platform event for all those wanting to be involved.

This is the most heavily programmed FIX to date, with over twenty performances across a two week period. FIX 13 is an integral part of Catalyst Arts’ twentieth anniversary celebrations.

Janks Archive is an online archive and multimedia installation of hundreds of put-down jokes recited, on video, by people from all over the world. Inspired by the prolific efforts of folk archivists such as Alan Lomax and Harry Smith, our goal is to archive insulting jokes from as many cultures as possible; blurring the lines between media art, folklore, anthropology, and comedy.

This project is a collaboration between artists Ben Kinsley, Jessica Langley and Jerstin Crosby. Collectively, we are driven by a curiosity about what these jokes tell us about the culture they come from because, like poems, jokes pack meaning into carefully crafted words or phrases. The term “janks” is a colloquialism that describes a style of tongue-in-cheek gibes, cut-downs, or comebacks and was common to the part of southeastern Alabama where Crosby grew up. For the archive, “janks” is an obscure title, used loosely to collect a wide variety of culturally and geographically specific quips, however lewd, crass, or innocent. For the participants, the Janks Archive is a performance of remembering as much as it is a process of documenting these verbal offenses which exist in collective consciousness.