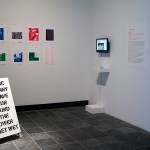 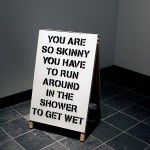 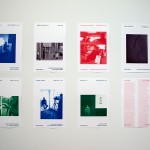 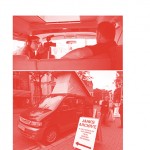 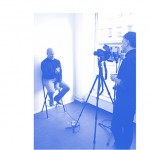 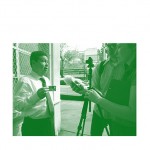 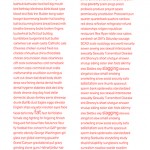 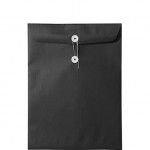 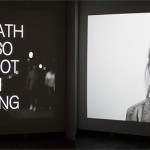 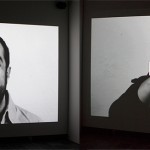 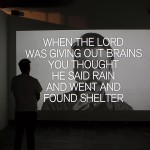 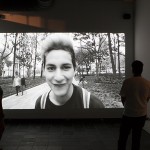 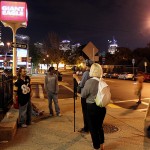 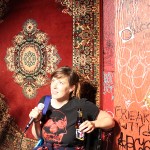 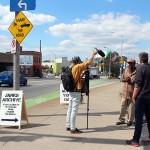 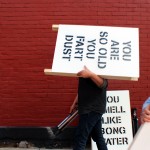 examples:
<you are so skinny you have to run around the shower to get wet> [USA]
<I’ll cut you down so low, you’ll have to hold a sign that says “don’t spit, can’t swim”> [Alabama]
<you’re about as useful as a chocolate teapot> [Belfast]

Janks Archive is an ongoing investigation and collection of insult humor from cultures around the world by artists Jerstin Crosby, Ben Kinsley, and Jessica Langley. Insults are an ancient oral tradition embedded within the collective consciousness of a culture or region with inherent ties to human social evolution. How people insult one another and what is perceived to be “bad” or “unattractive” differs from place to place. While the intention appears, at first, to be cruel and negative, janks are in fact an integral aspect of human interaction, used as much to establish dominance as to strengthen camaraderie.

Janks Archive documents this tradition through crowdsourcing and field recordings. Their international public collection events allow them to film willing participants reciting janks from memory and gather contextual information (such as where they heard it, in what setting, and approximately when) in an attempt to trace origins.

Collected material is organized by geographic location and keyword tags to group janks by subject matter. The archive is presented through editioned publications, public exhibitions, and their website janksarchive.org. The team will collect and feature Pittsburgh’s finest jokes for the archive, which will be on view for the first two weeks of the exhibition.