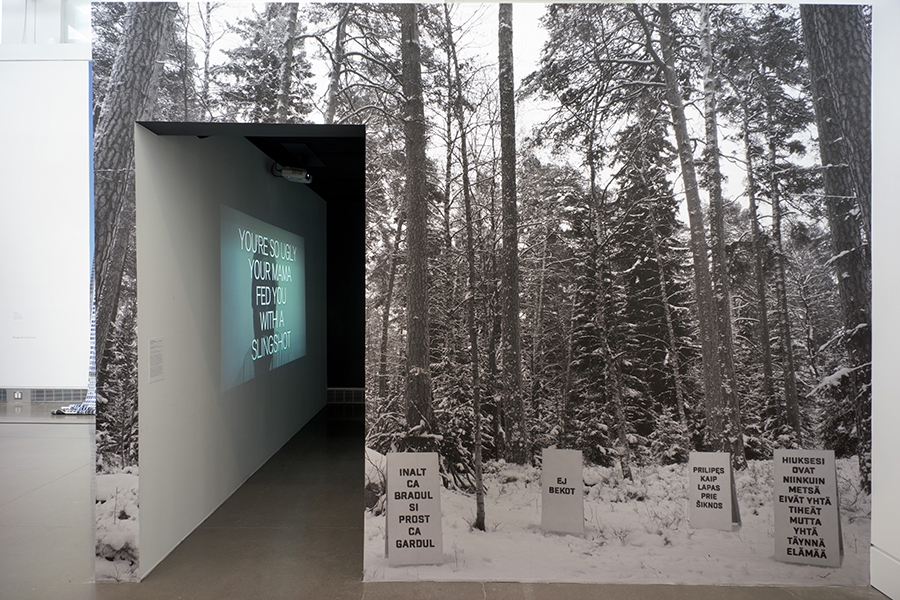 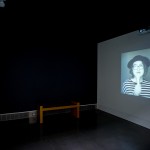 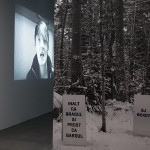 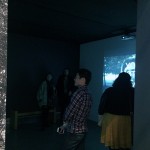 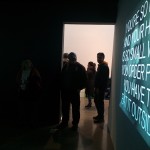 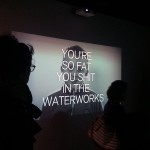 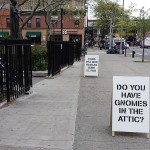 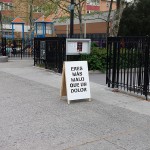 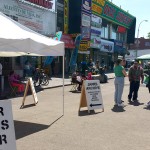 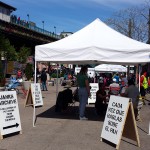 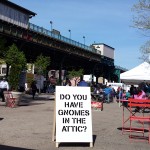 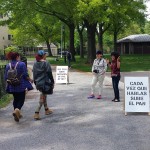 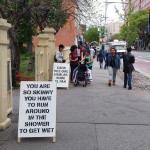 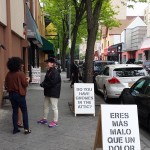 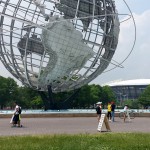 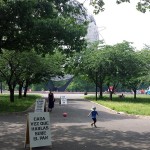 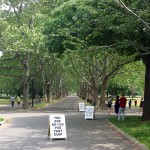 Janks Archive is conducting an investigation of insult humor -an ancient oral tradition- from cultures around the world. While intentions appear, at first, to be cruel, “janks” are in fact an integral aspect of human interaction, used as much to strengthen camaraderie as to establish dominance. The project documents this tradition through crowdsourcing and field recording, in which participants recite “janks” from memory and the collective gathers contextual information in an attempt to trace origins.

The Eternal Insult is a video installation that selects videos at random from the archive and plays them on opposing screens, placing the viewer in the center of an endless verbal duel, using footage collected in the United States, Mexico, Northern Ireland, Germany, Finland, Latvia, and Lithuania. During Queens International 2016 Janks Archive will host collection events throughout Queens, and this content will be continually added to the installation.

This photograph was staged in Finland during a research residency in which Janks Archive also traveled to Latvia and Lithuania collecting “janks.” They learned several jokes in various languages related to the forest. Four are presented here (left to right):

Finnish: Hiuksesi ovat niinkuin metsä, eivät yhtä tiheät mutta yhtä täynnä elämää.
English: Your hair is like a forest. Not as thick but as full of life.
collected: Vaasa, Finland (12-19-2015)
origin: told to him by his father when he was a child